Having the same insurance provider as another driver does not offer any additional benefits after an accident and takes the same amount of claim time. 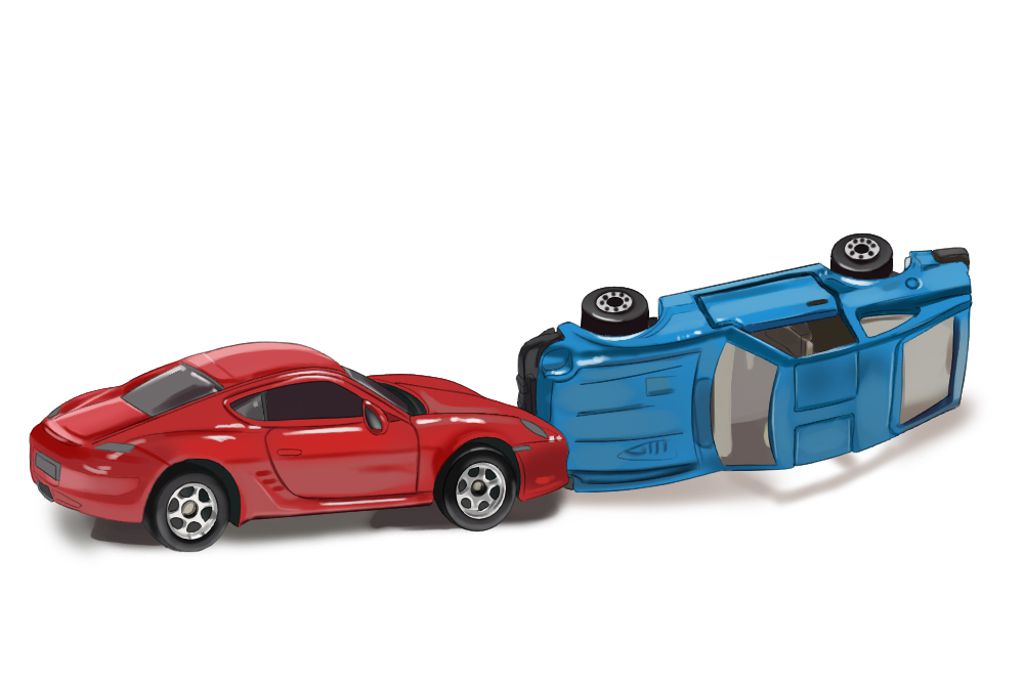 All states in the U.S. require you to carry car insurance on your vehicle. Usually when an accident occurs, the insurance for the at-fault driver covers a majority of the bills for bodily injury and property damage. But what happens when both parties involved in an accident carry insurance with the same car insurance company?

The following sections detail what happens when both parties in a car accident claim have the same car insurance company. Part 1 discusses who pays the deductible, Part 2 the claim process timeline, Part 3 describes how the adjusters handle your claims, and Part 4 warns you of potential issues that could arise.

Part 1 of 4: Who pays the car insurance deductible?

When you and the other driver have the same insurance company, the carrier usually doesn’t require the not-at-fault driver to pay a deductible, instead opting to have the policy of the at-fault driver pay the deductible.

This usually only holds true in cases where the blame clearly lies with one driver over the other. If the adjusters must investigate to determine the at-fault driver, then both drivers usually have to pay a deductible.

Just because you and the other driver have the same insurance company does not mean the claim process goes any faster. By law, insurance companies cannot discriminate for or against a claim just because both drivers carry a policy with them. They handle all claims the same and take roughly the same amount of time to complete them.

Part 3 of 4: Different adjusters from the same car insurance company

When you file an insurance claim, or have one filed against you, the insurance company assigns an individual adjuster to handle your claim to avoid any conflicts of interest. Both insurance adjusters work separately to come to a conclusion about who caused the accident, which policy covers what, and how much each policy pays.

In addition, just because yours and the other driver’s adjuster works for the same company doesn’t mean that you shouldn’t question any offers of payment, especially if it seems too low. Proceeding as if the other driver has a policy with a different company represents the best way to make sure that you receive a fair settlement.

Part 4 of 4: What to watch out for when processing a claim

While most car insurance companies handle claims from two clients who have an insurance policy with the company as they do with any other claim, sometimes the company might participate in unethical business practices. Some of these practices include:

The best way to respond when this happens includes keeping a patient but persistent approach and seeking the advice of an attorney if you suspect delays on your insurer’s part for no good reason.

Having the same car insurance company as the driver you have an accident with does not mean you get any special privileges. Adjusters for both sides of the claim work to determine the at-fault party and take the same time as normal doing so. At most, you might not have to pay a deductible in a case where the other driver is clearly at fault.

All About American Family Car and Home Insurance